DISCOVERING THE BASILICA OF SANTO SPIRITO

A guided tour of the Basilica of Santo Spirito in Florence. The most important church of the so-called Oltrarno, in Florentine also called Diladdarno, the area of ​​Florence located on the left bank of the Arno river. The group tour to discover the Basilica of Santo Spirito is available every Friday afternoon at 3.30 pm. The meeting point for the guided tour is in front of the entrance to the Church.

We are in the heart of what has been defined by the famous Lonely Planet guide as one of the “coolest neighborhoods in the world”. In this area, spectacular palaces of noble families, artisan shops, antique dealers and public houses alternate. The bare and unmistakable façade of the basilica of Santo Spirito, which was never finished, dominates the homonymous square in which it stands.

The Basilica of Santo Spirito was built in 1200 on the remains of an Augustinian convent. In 1400 it was completely renovated in Renaissance style by Filippo Brunelleschi. Visiting the interior, the guide will tell you about the particularity of this church. It is characterized by 3 naves divided by arches that also turn into the transept. Along the perimeter there are 38 chapels, sponsored and embellished by the richest and most important families in the neighborhood. The Baroque style alternates with a sense of measure and proportion.

The Basilica of Santo Spirito is rich in paintings, sculptures and frescoes from 1300 to 1600. We find works of art by Michelangelo, Filippino Lippi, Andrea Sansovino. And again Alessandro Allori, Bernardino Poccetti and many others.

15:30 Meeting with the group and the guide in Piazza Santo Spirito in front of the church entrance
15:30 -17: 00 Guided tour to discover the Basilica of Santo Spirito
17:00 End of the tour

GROUP TOUR:
€ 24.00 per person
Please note that the tour takes place upon reaching a minimum of 4 people. 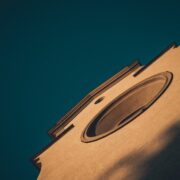 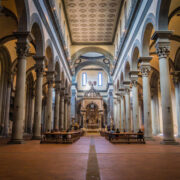 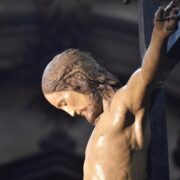 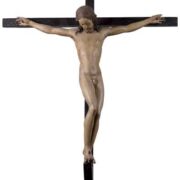 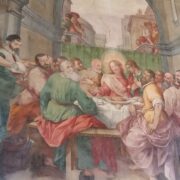 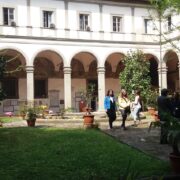 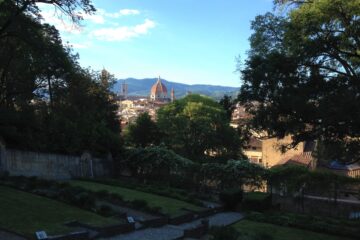 GUIDED WALK: FROM SAN NICCOLO TO THE BARDINI GARDEN 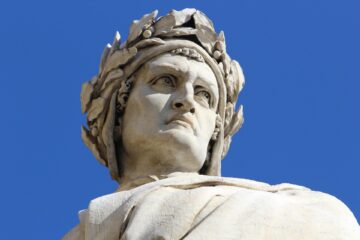 Tour through the streets of the medieval
180,00€
Starting price per person