A WEEKEND TO DISCOVER THE LAND OF THE ETRUSCANS BETWEEN VITERBO, CAPRAROLA, CIVITA CASTELLANA, NEPI AND NOCCIOLE

Tuscia, a term used by the Latins to indicate the Land of the Etruscans. This area encloses the province of Viterbo, a precious triangle set between Rome, the Tyrrhenian sea, the Umbria Regeion and Tuscany. A historical, artistic and naturalistic heritage that tells the story of millennia through monuments, archaeological areas and ancient traditions

In the morning, meeting of the participants in Florence and departure by bus to Tuscia, a term used by the Latins to indicate the Land of the Etruscans. Arrival in Viterbo and meeting with the guide for the visit of the «City of the Popes». It starts from the medieval district of San Pellegrino, from via San Lorenzo through ancient squares, alleys, suggestive glimpses and noble palaces, you arrive in Piazza San Lorenzo where you can admire the Romanesque Cathedral and the Palazzo dei Papi, where the longest conclave of the history of the church took place between 1268 and 1271. It ends with the Piazza del Plebiscito and the Palazzo dei Priori.
Lunch in a restaurant in a local reastaurant. In the afternoon transfer to Caprarola which rises in a hilly area at the foot of the Cimini mountains. The town is dominated by the monumental Palazzo Farnese, a fortress with a pentagonal structure, expertly transformed into a majestic sixteenth-century residence.

It is an absolute marvel of architecture, a work that, for its originality and grandeur, has no equal.

Inside there is a magnificent frescoed helical staircase resting on 30 Doric columns. And among the many frescoed rooms, the beautiful Room of Geographical Maps stands out, with frescoes depicting the then known world and the representation of the Zodiac in the vault of the ceiling. The Caprarola area is immersed in green hazelnut woods, which produce one of the best qualities of hazelnuts on the Italian market.
We will go to the discovery of the transformation process of this fruit and we will taste some delicious products such as spreadable chocolate, tozzetti, nougat, etc ..
Transfer to the hotel in Civita Castellana, dinner and overnight stay.

Breakfast at the hotel. Guided tour of Civita Castellana, one of the largest towns in the area and the most populous and active centre of the lower Viterbo area. The Church of Santa Maria Maggiore is an example of elegant Romanesque architecture dating back to the 12th century. The marble Façade and the internal Cosmatesque mosaic flooring belong to that period. The crypt also has an important monumental value, marked by 45 columns with foliage capitals, it contains two valuable marble ciboriums. The tour continues with the Sangallo Fort which houses the interesting National Museum of Agro Falisco, rich in archaeological materials from the surrounding areas. Transfer to Castel Sant’Elia which boasts a delightful historic centre which is accessed from the ancient walls. From the center of the village, along the path of the “road of the saints” you reach the Basilica of Sant’Elia, one of the best known and most appreciated Romanesque churches in Tuscia. Free lunch.

In the afternoon guided tour of Nepi, renowned for its mineral waters and lying on a tufaceous spur.

The city had Etruscan origins, then with the Roman conquest the city was enriched with villas and temples, as well as with an Amphitheater named after emperor Augustus and the important Gracchi Spas. Nepi is accessed by the mighty walls built by the Farnese with the eighteenth-century aqueduct with two orders of arches next to it.
Above the walls it is possible to see the circular tower of the imposing Rocca Borgia.

At the end of the visit, departure for the return trip to Florence.

The fee does not include:
City tax
Tips
Everything not specifically stated under the heading “the fee includes”.

Important!: Following the Covid-19 regulations, admission to the Farnese Palace (Caprarola) is allowed for a maximum of 10 people at a time. 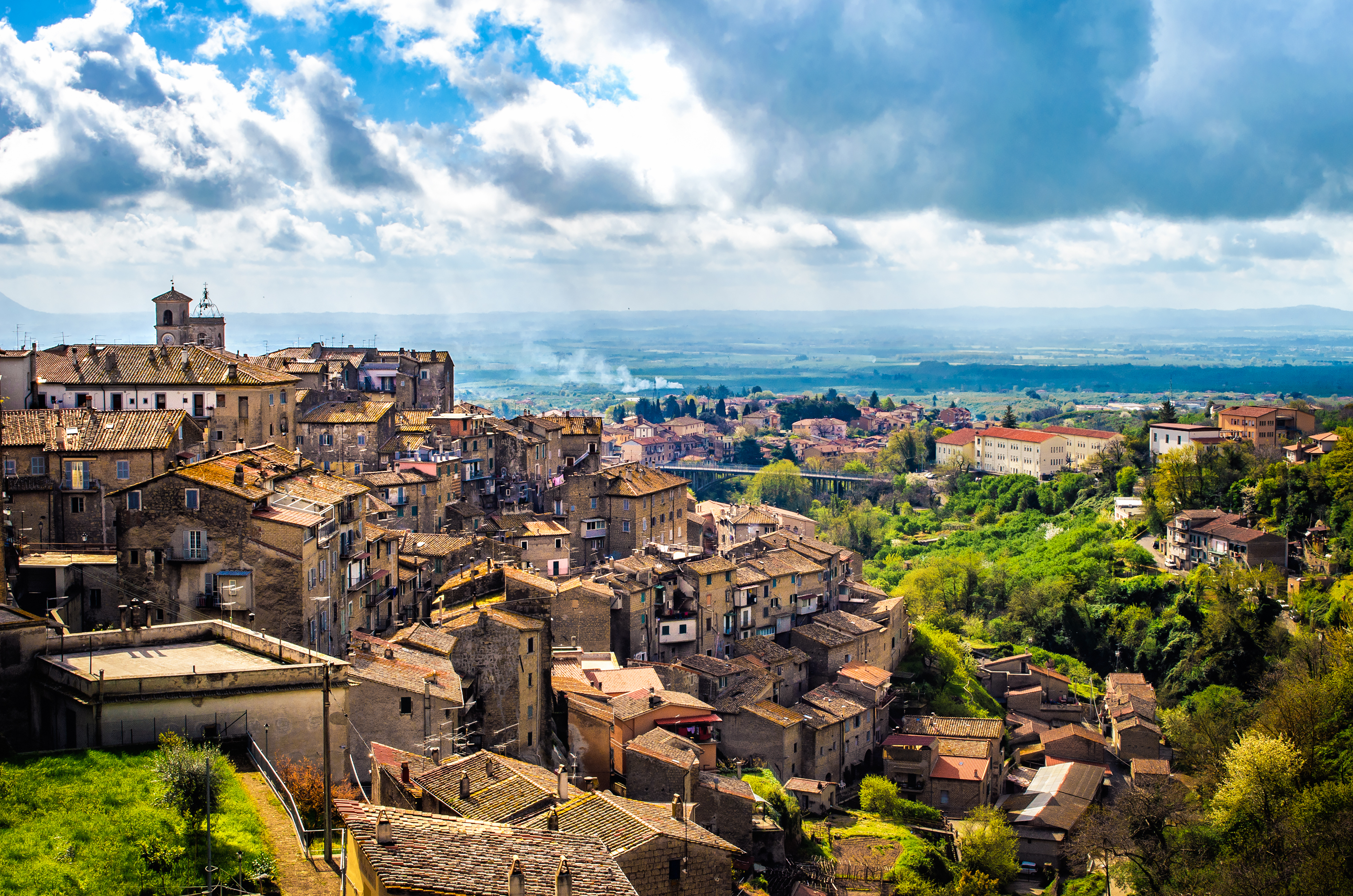 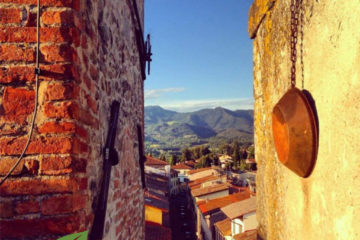 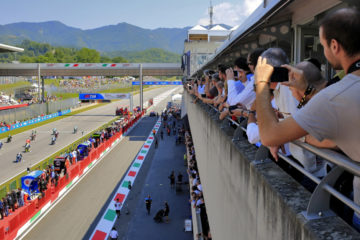 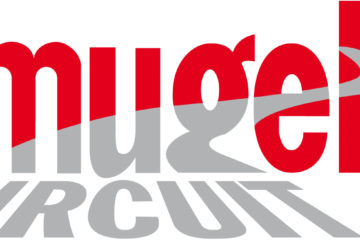 Mugello Circuit accommodation is a holiday package
230,00€
Starting price per person
We use cookies to make sure you can have the best experience on our website. If you continue to use this site we assume that you will be happy.Ok